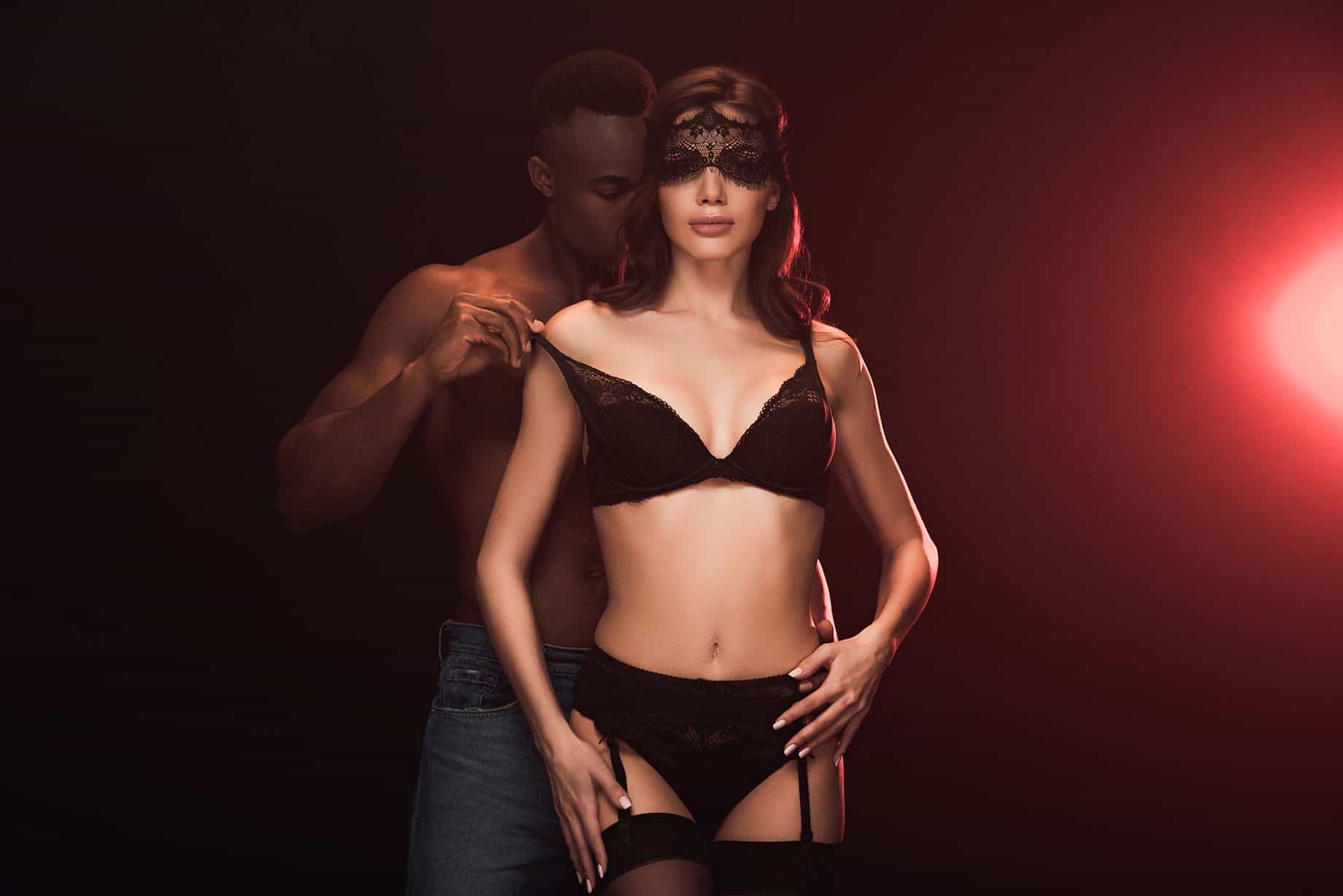 Those in the know, will instantly recognize the initials BBC. For those who do not, they stand for Big Black Cock. It’s certainly a stereotype to say all black men have huge dicks, but it’s safe to say there are more than a few who do. Both men and women can fetishize about black cocks. This is not the only racial fetish people have. A woman of Asian decent once told me “All you white guys have a case of yellow fever.” I myself have always found Native Americans to be highly alluring.

In the end a fetish for a certain look isn’t that unusual. Why should someone being attracted to Australian Aboriginals be any different than being attracted to bald men? Is choosing based on race any different from choosing based on other physical characteristics. Relationships may grow better when people have cultural backgrounds in common; but we’re not talking about relationships here. We’re talking about lust, plain and simple. 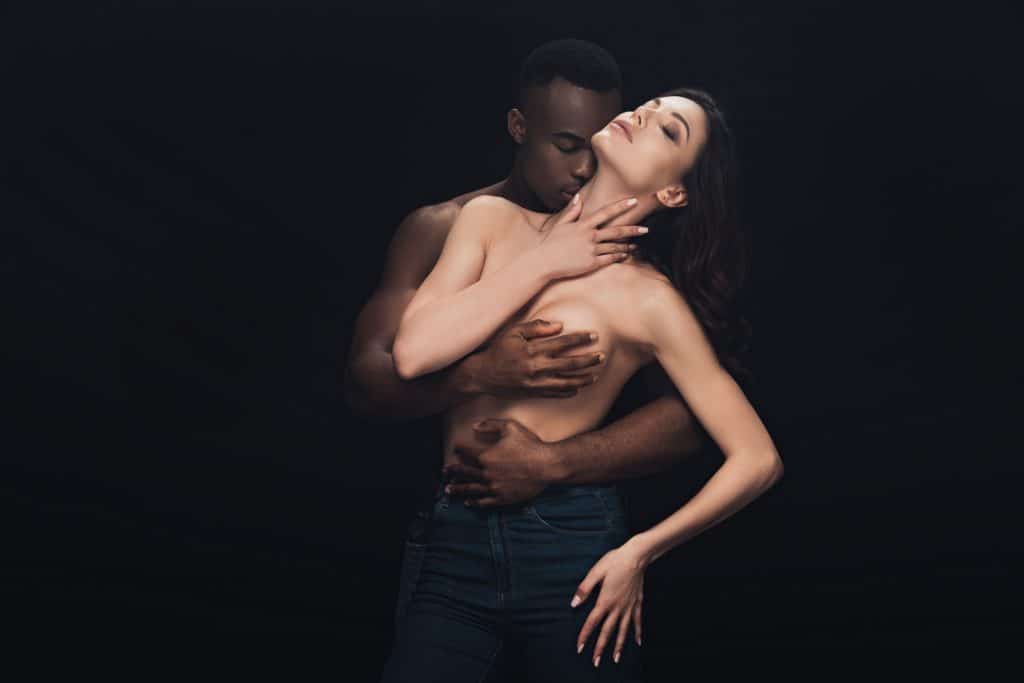 The simple outlook would be to say, if it gets people laid, then who cares? If everyone involved is a consenting adult, where’s the harm? Or is the harm in treating a race as a monolith in the first place? I can’t give you those answers. I can only say “wait and see” as the ongoing story of race in the western world continues to unfold before our eyes.

6 Types of Sex Toys for a Masochist