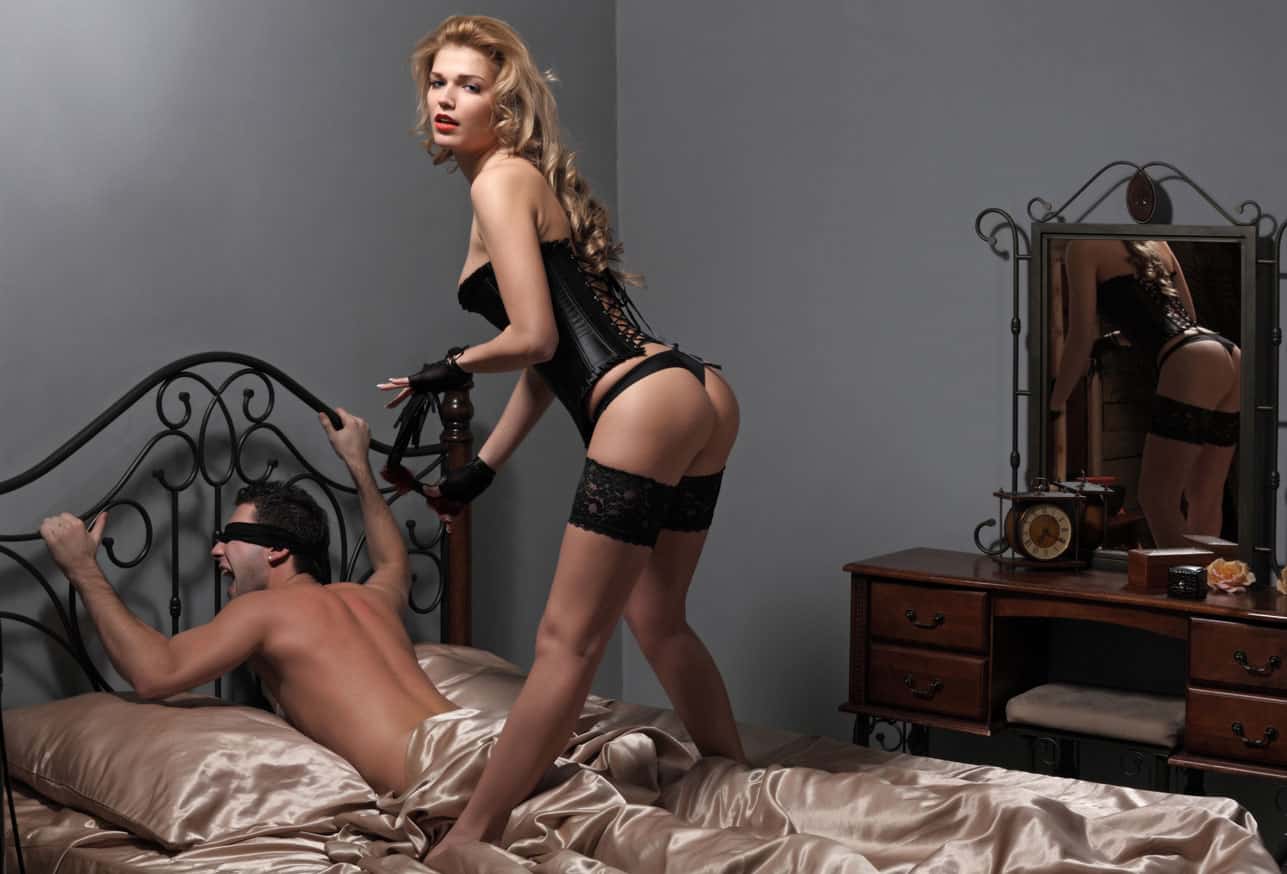 6 Types of Sex Toys for a Masochist

Sex toys have been known and recommended for individuals or groups looking to switch up their sex games and take their sexual experiences to the next level. In this article, we will discuss some sex toys of choice perfect for a masochist. Let’s dive right in.

Who is A Masochist

Sadism is a tendency of receiving sexual gratification from inflicting pain on others So, who is a masochist? A masochist is a person that derives sexual gratification or pleasure from pain, degradation, and humiliation. Masochism can either be acted out alone or during solo sex or, most often, with a partner. In a typical scenario, there would be two parties, i.e., the sadist and the masochist. The sadist is the dominator, while the masochist is submissive.

Masochists enjoy sex when it is non-vanilla, even though it has to be consensual. They delight in acts such as bondage, spanking, whipping, restraints, orgasm denial, and some extreme fetishes such as electrocuting, urophilia( having sexual arousal from the smell of urine or being urinated from), humiliating role-playing such as acting like a dog, dressing and acting like an infant, etc.

Over the years, the sex toy industry has been developing and bringing to birth more exciting ways for everyone to actualize their kinks and fantasies There is a range of toys for everyone, whether you are new to the act and think maybe masochism is your thing or you have been in it for a while

Below is a list of sex toys that a masochist can use to spice things up, from simple beginner tools to the experts.

The hood masks can be outfitted with earplugs to block out the masochist’s sense of hearing. A ball gag can be used as well to prevent the masochist from saying anything, willing their control over choices and communication to the dominant partner

Mouth spreaders can also be used to keep the mouth wide open, now it gives the other partner the advantage of filling the mouth with what they wish.

The hood masks can be outfitted with earplugs to block out the masochist’s sense of hearing. A ball gag can be used as well to prevent the masochist from saying anything, willing their control over choices and communication to the dominant partner

Mouth spreaders can also be used to keep the mouth wide open, now it gives the other partner the advantage of filling the mouth with what they wish.

Clamps and pins are used to prick the skin, causing a stinging sensation, and for the clamps, a mild squeezing pain

There are different clamps for each part of the body. Nipple clamps are attached to the nipple and pulled, causing pleasurable pain for the masochist.

There are also genital clamps that are made for the genitals. It could be placed at the base of the clitoris for females, up and down the scrotum, or foreskin for males.

You may want your partner to put your hand at a place or even a pole, and it turns you on; you would have to consider getting restraints.

They help keep the body or part of the body in bondage, restricting your movement, and they are better and easier than your partner using their hands because, at some point, there may not be a free hand to deliver sexual sadism.

Ropes, tapes, cuffs, spreader bars are all types of restraints. For impact, whips and canes can be used to inflict pain

These toys also aid in orgasm denial and, in their entirety, give your partner control over your genitals. They can be belts with keys or cock cages with locks.

Get Your Kink On

Several types of toys are available for whatever kink or fetishes a person is into. The crux of it is that the partners involved should consent and create rules that should guide their experience. Remember to release or reduce pressure when the skin color starts to darken; you may be causing damage to your partner’s body.

Marijuana & Sex: What You Need to Know

Ooohhh, I’ve thought of most of these but surprisingly not ear plugs! I’ll have to think about getting something to muffle sound eventually, especially because that;s a relatively cheap thing and easy enough to acquire without being questioned lol… Might even have some laying around already!

For impact toys a good spanking paddle can give so much pleasure as well in so many places, and it is easier to increase or decrease intensity than some other options