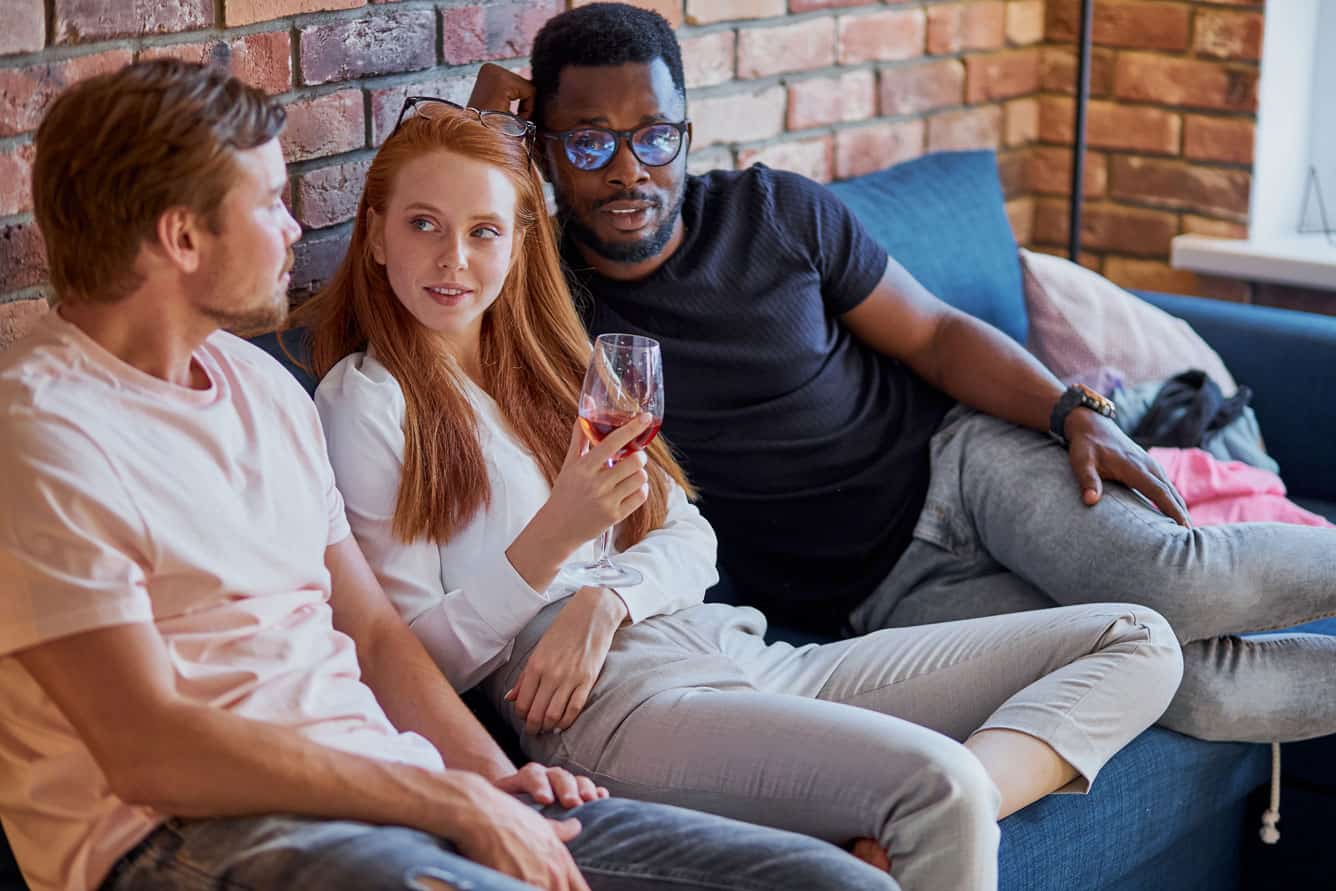 Let’s imagine that you walk into your partner having sex with another person, but instead of getting furious, you get sexual gratification from it.

There are different types of fetishes and kinks and cuckolding is just one of them. The experience differs in people. Some people get excited seeing their partners being satisfied by another person

You may jump into it, and it won’t turn out as exciting as you thought it would be.

Now, if you think cuckolding may be your thing, here are some tips that can help guide you through it.

No type of sex is non-consensual. Make sure to get the consent of everyone involved. If your partner is not into the act and refuses to be part, there was no consent.

Marijuana & Sex: What You Need to Know